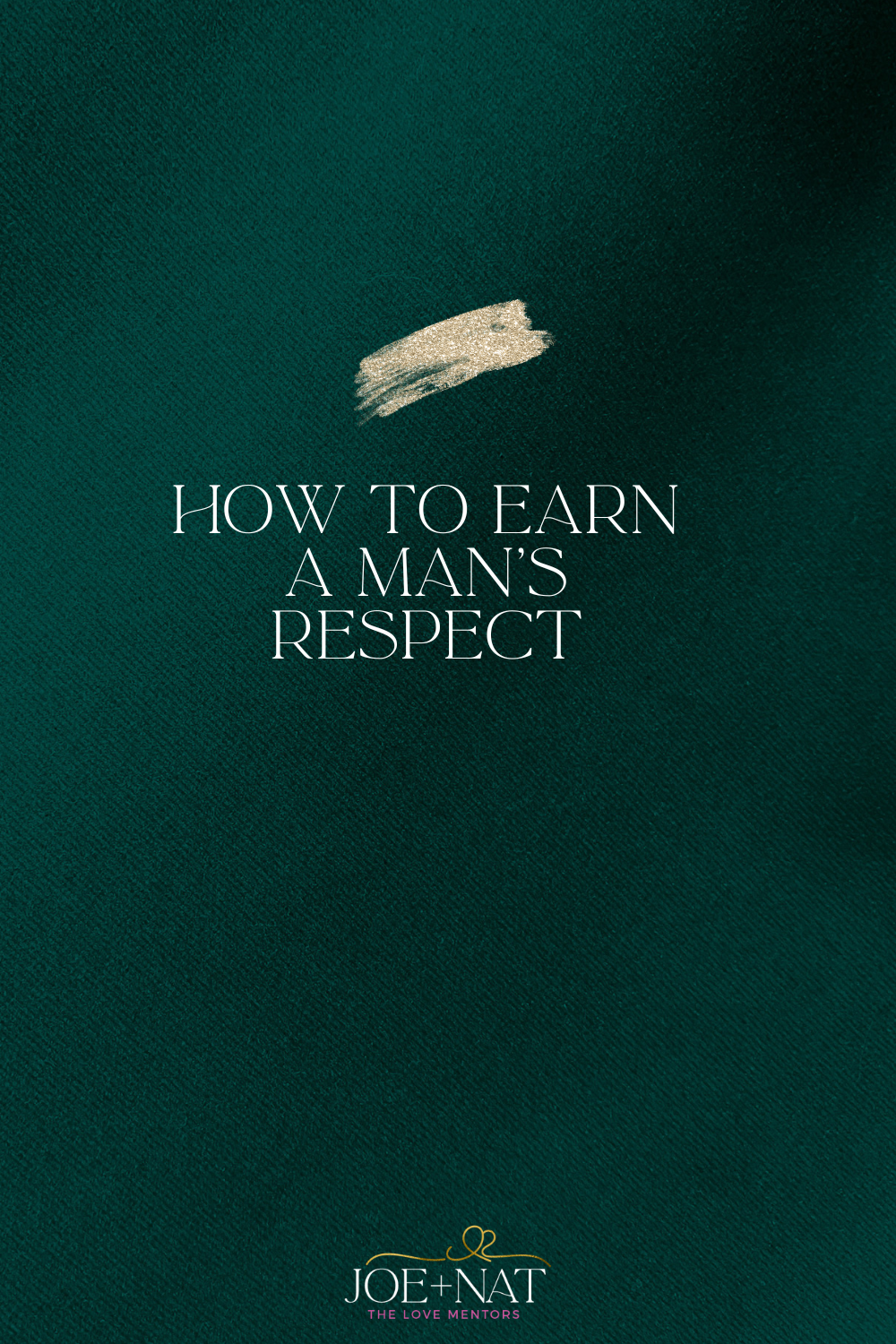 Do you often wonder if chivalry is dead? Are there any gentleman out there who know how to respect women?
Well, the answer is yes!
And even though the number of these men may appear to be dwindling, there are still a ton of guys that know how to respect women.
But here’s the deal. These men will only respect you if you show them that you are a woman worthy of their respect.

Because a man’s respect is a privilege, not a right, and he won’t commit to you until you show him that you are a woman worthy of his respect.

In this video you’ll learn three simple things you can do which will immediately earn a man’s respect. 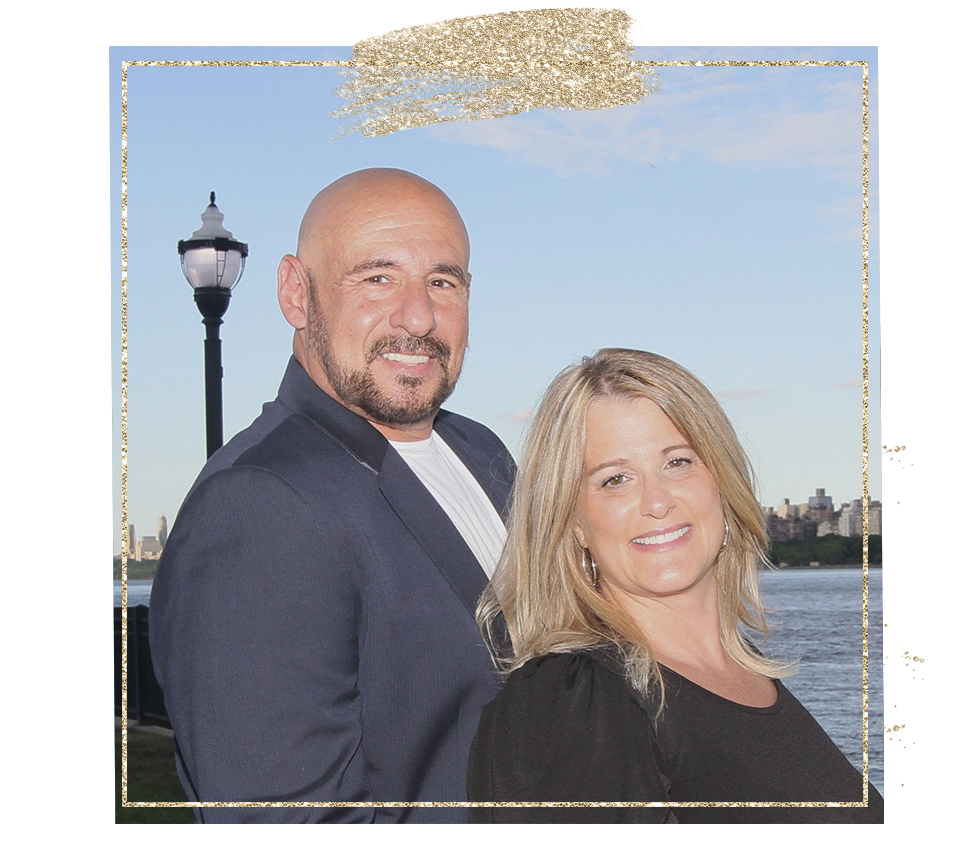